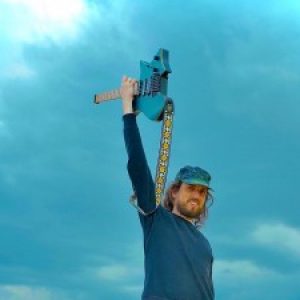 Eelco van Zanten (1976, Amsterdam) has been writing, producing, releasing & performing music since the 90s, worked with several household names in the NL music business & played the biggest festivals & stages in NL and across Europe.

Top guitarists about the music:   – (Richard Hallebeek) “Great album! Congrats Eelco! Recommended for great songwriting, smart harmonies and tasteful playing!”   – (Jack Gardiner) “It’s got this lovely old school feel with modern guitar playing. Really great stuff! Hats off that your working on the next album man! Can’t wait to hear it if it’s anything like this one!”

Be the first to review “Passion & Software” Cancel reply

The Spectrum Of A Reality