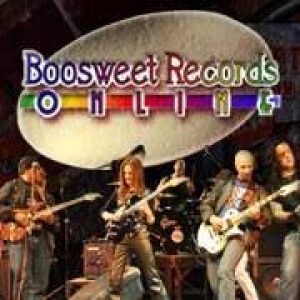 Smooth jazz listeners who have been captivated by Stevie Wonder’s musical genius through the years will have every opportunity to fall in love all over again, as this CD provides a glimpse of Stevie Wonder like you’ve never heard him before! With captivating arrangements of timeless classics of Stevie Wonder’s best hits you will be treated to original re-makes of songs such as, ‘I Wish’, ‘Superstition’, ‘Isn’t She Lovely’, ‘Don’t You Worry ‘Bout a Thing’, ‘Sir Duke’, to name a few.